Danny Nightingale is a UK-based electronic dance music DJ/Producer. His productions can be found on compilations from mega-brands like "Cream" and he’s even had his name on a UK chart No.1. He’s no stranger to airplay with many of his tracks being played on BBC Radio 1 including from their legendary Radio 1 Ibiza weekend, plus names like Pete Tong, Judge Jules and Tiesto have played Danny’s releases on their radio shows.

It’s been over two decades since Danny first stepped behind a pair of decks at the tender age of 13; since then he’s played to tens of thousands of happy clubbers at a variety of clubs and festivals across the globe, including the largest in the world "Privilege" in Ibiza.

Danny started his own label, Nightingale Recordings, in 2008 as an avenue for him to have the final say on his productions. This paid off with most releases appearing in the top 10 on a variety of download sites and also gaining radio and club support from many of the major players in dance. 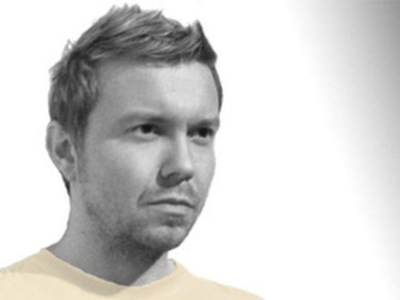